5 Amazing Breweries in Brevard to Drink at!

If you’re after a delicious craft beer in the North Carolina mountains, consider one of these breweries in Brevard to wet your whistle. Brevard is in the beautiful Blue Ridge Mountains. It’s an NC mountain town that not many people have heard think of as a destination. All around are stunning forests and neverending waterfalls to enjoy.

Of course, like any small town mountain town, there’s a place to grab a drink. After exploring the mountains, it’s the perfect match to head to a local brewer. Here are the best breweries in Brevard to grab a craft beer.

Brevard Brewing Company was the first craft brewery on the scene in the entire county and one of the best breweries in North Carolina. The vibe is laidback and funky, with plenty of fantastic local art adorning the industrial walls. It’s a family-owned establishment and is set right in the heart of this small North Carolina town. They embrace the best of both beer worlds, creating drinkable and flavorful beverages.

Specializing mainly in lagers, it feels like a breath of fresh air from the norm of overcomplicated small-batch sours and IPAs. These drafts are ages twice as long as ales and come out tasting crisp and smooth with a profile that’s delicate and refined. German styles often appear on the taps here, and we especially loved the refreshing Bohemian Pilsner and the darker Munich Dunkel.

Oskar Blues has gained recognition around the country for creating classic and creative craft beers in Colorado initially. They make fresh mountain brews, and the subsequent taproom was set right in Brevard. They’re most known for making tasty taps that come in a can, like their fan-favorite flagships Dale’s Pale Ale and Mama’s Little Yella Pils.

However, their specialty brews are always innovative and exciting, like the Death by King Cake, a NOLA-inspired herb and spice beer, and the now year-round Guava Rodeo American Session Sour. Get a peek behind the scenes of the impressive operation with a daily brewery tour and tasting. Or head to their taproom to enjoy a few pints in the spacious and industrial setting. The menu is also full of mouthwatering eats, from Carolina BBQ to Burgers.

This Asheville-based brewery recently opened a second location in beautiful Brevard and has been a popular spot for pints ever since. It’s always a fun environment to enjoy here, with games, events, and local live music on deck. It’s set in an old-school lumber yard and boasts a cool vintage feel inside and out.

The Dill Pickle Gose is a must-try for any adventurous imbibers (it’s even won some awards). We also love the Mak on This and Honey Lavender Imperial Pilsner beers. Both were like nothing else we’ve tried before. Their classics, like the SCAMper IPA, are also delicious for the less daring drinkers. There’s usually a food truck on-site to pair some bites with your pints.

Ecusta means “get distance,” which makes sense as the theme of this beautiful brewery is the great outdoors in Brevard. It’s set right at the picturesque Pisgah National Forest entrance and has become a must-visit for well-earned post-hike brews. It’s certainly earned its spot as a great brewery in Brevard as almost everyone that steps in here love it. They have something for every palette and preference, from hoppy to fruity to dark.

It is a great place to try a flight and sample as many tasty taps as possible. The Pink Beds Sour has become a local libation of note, and the Black Sheep IPA is a fun twist on the usual India Pale Ale. The lawn in the back is lovely, located right alongside the Davidson River. Plenty of local eateries park their food trucks here, so it’s easy to fuel up before or after an outdoor adventure as well.

Noblebräu is new on the scene in Brevard and a bit off the beaten path, but that hasn’t stopped them from being a mecca of microbrews in the area and one of the most delicious Brevard breweries. The Walking on the Moon is maybe the juiciest IPA you’ve ever tried, and the Berliner Weisse is perfectly sour. They always have some exciting things on deck to try, like their experimental pale ale series.

There’s a music venue on-site, so it’s a great place to go to relax to some live tunes. The fares are far beyond the typical pub grub, so we recommend going hungry. It’s a super low-key atmosphere with plenty of outside space for soaking up some sunshine with a cold one. They even have a gluten-free option here, the Oh Sweet Nuthin! 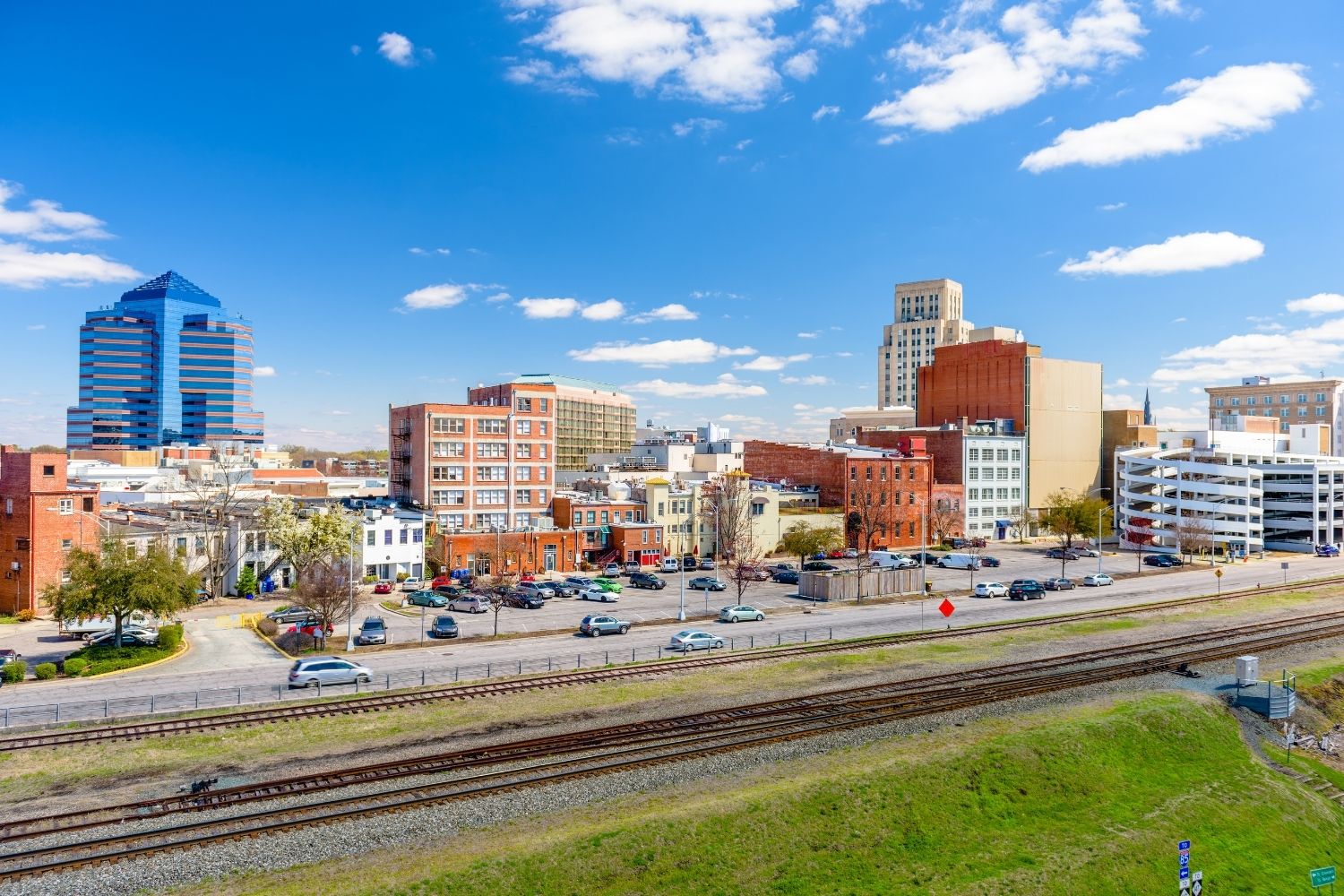 If there’s a petition to change the name of Bull City to Beer City, we’re ready to sign on the dotted line. North Carolina has become one of the top… 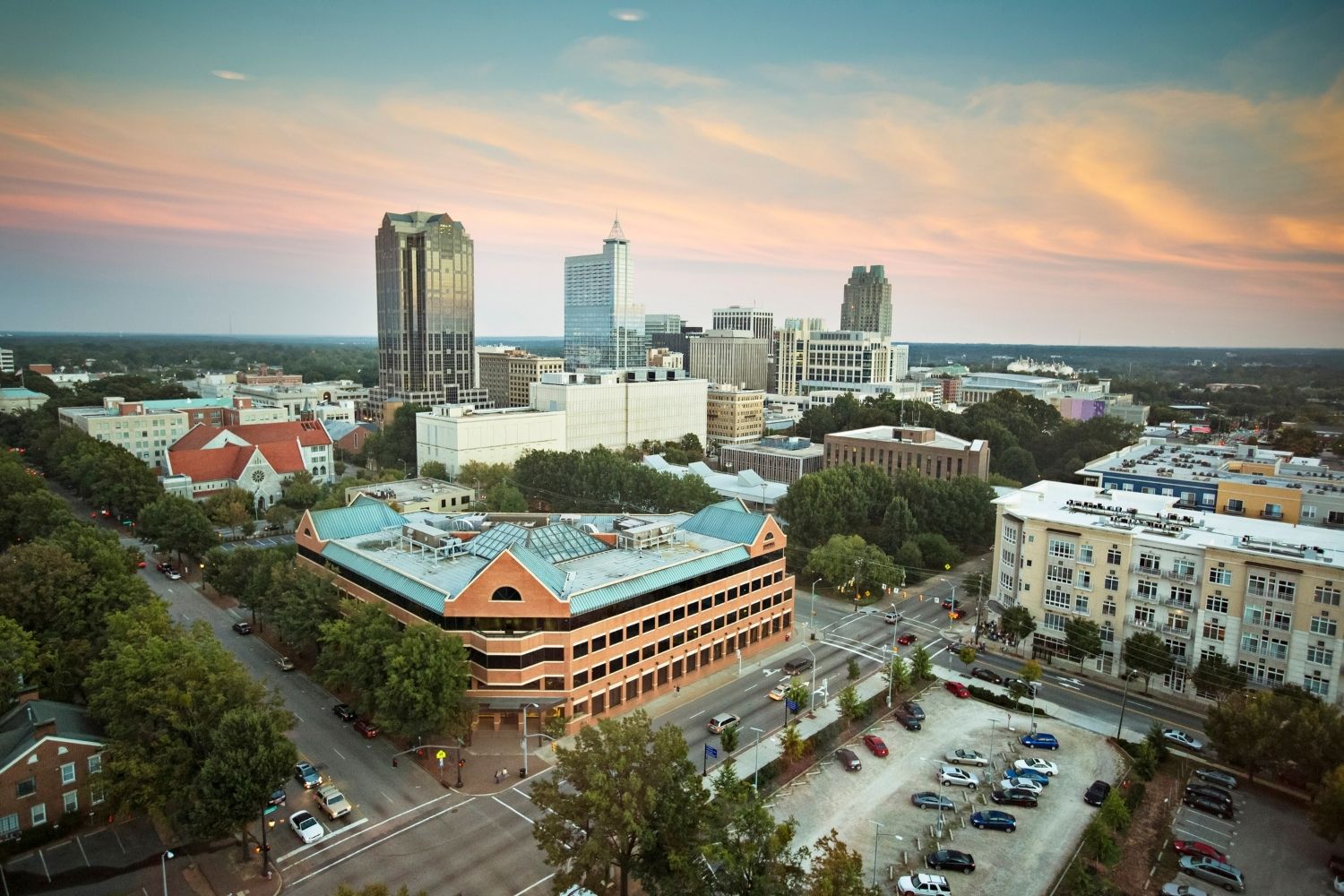 The time-honored tradition of beer brewing is an art that’s alive and well in Raleigh. This capital city hosts an upcoming craft scene with over 25 breweries to cure all… 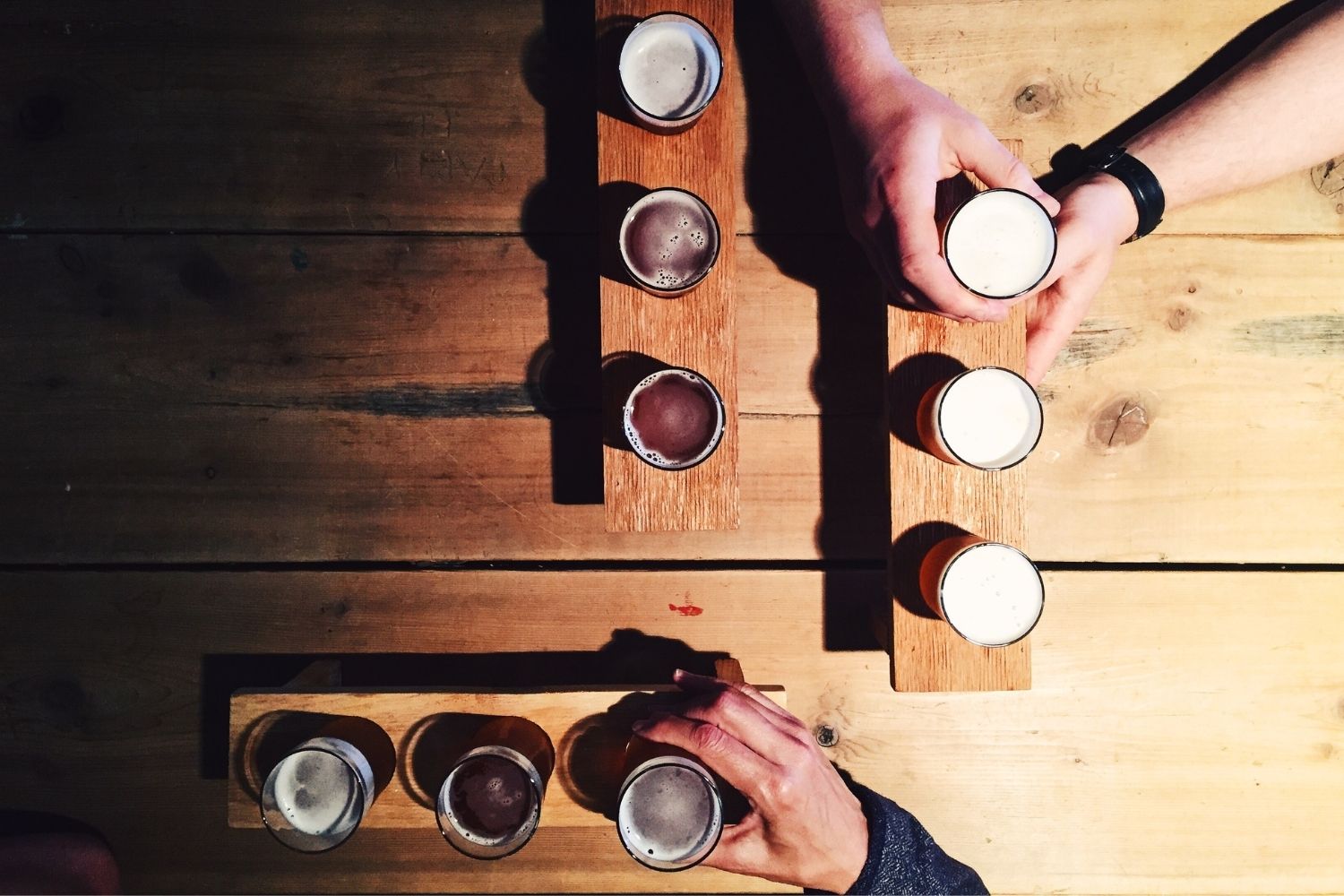 Asheville has more breweries per capita than any other city in America. It’s the craft beer capital that makes for delicious hoppy dreams. Legend has it that the water which… 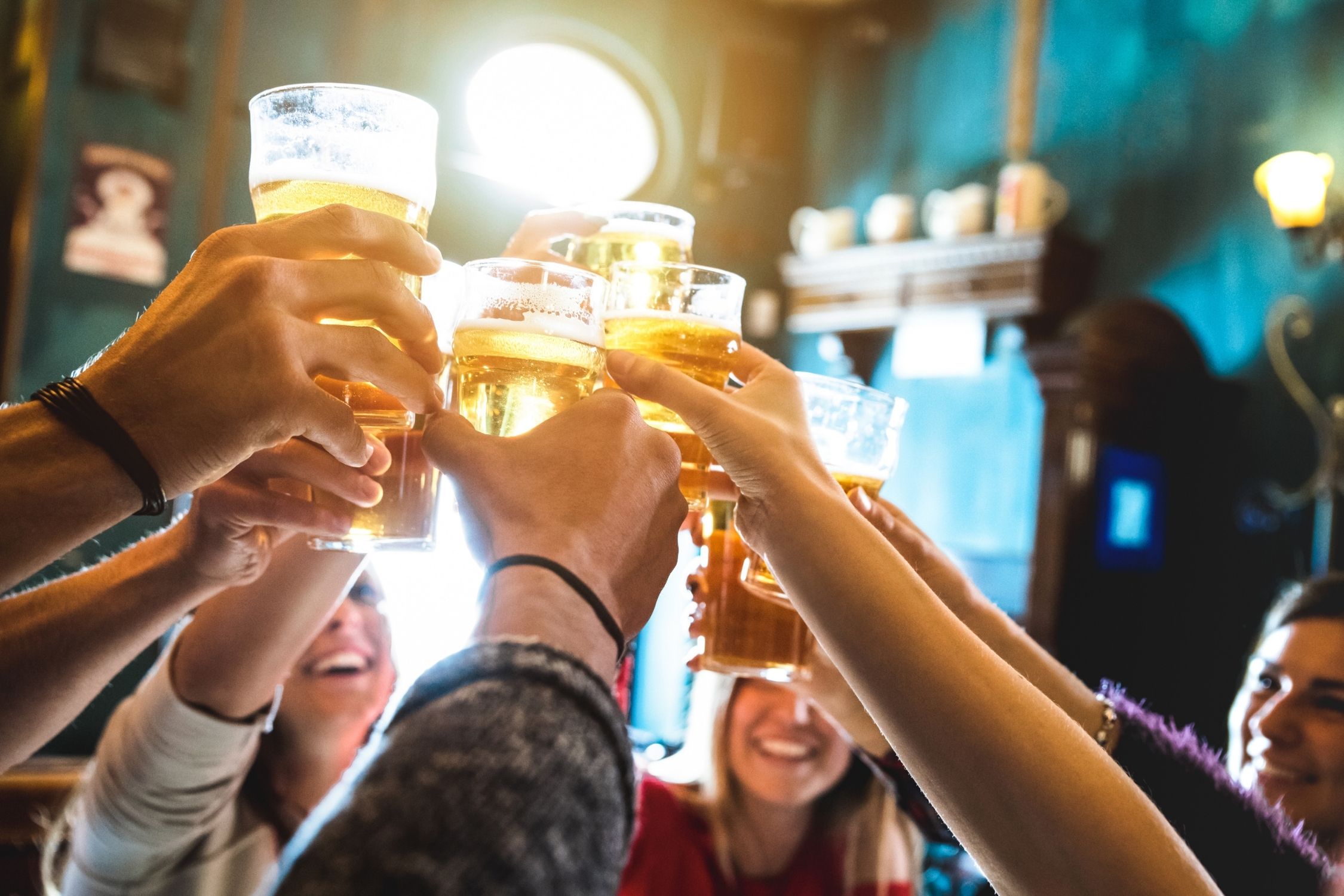 Charlotte is a bustling city, home to many cultural communities, and the craft beer scene here is booming. As someone born in Charlotte, I can attest to just how the…